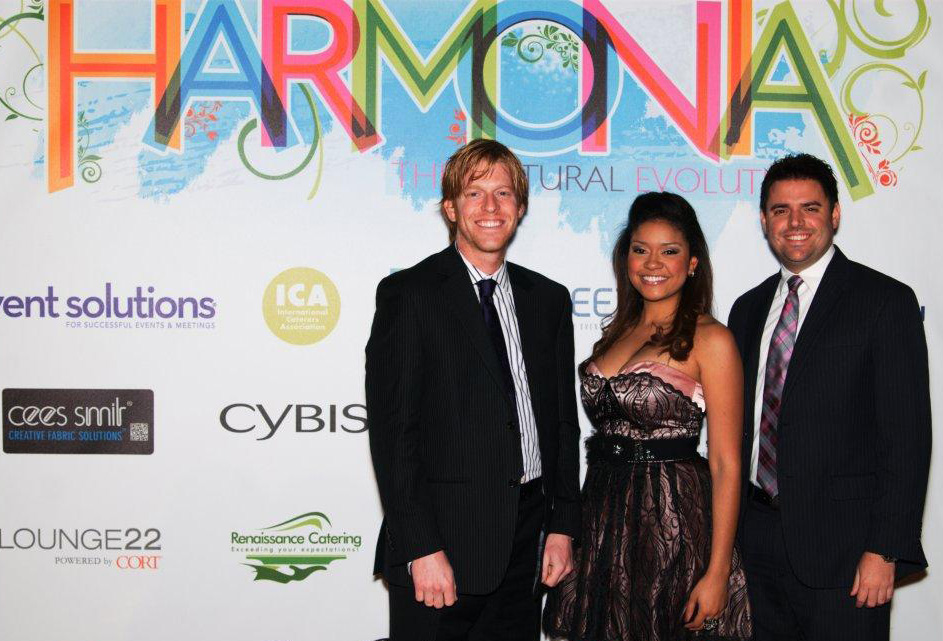 For University of Central Florida alumnus and Cybis founder, Jeff Douglass, the award represented a milestone in his company’s path toward raising the standards in the industry. Douglass is also proud of his support promoting Orlando’s local talent by recruiting the best from Central Florida schools including UCF and Full Sail University. “Thanks to our ambitious and energetic team, our small company is on the map as a national leader in production services. I am excited Team Cybis has been recognized for this prestigious award alongside some of the best of the best,” said Douglass.

Event Solutions’ annual Spotlight Awards are held at the magazine’s “Idea Factory” Trade show, which is attended by the nation’s top leaders in event planning and production. The trade show and awards ceremony attracts such experts as Josh McCall, Chairman & CEO of Jack Morton Worldwide, who was inducted into the award’s Hall of Fame at this year’s event. The “National Technical Support Company of the Year Award” nominees are judged on such criteria as creative application, cutting-edge technology, overall quality and more, by industry experts before being named a finalist. After that, magazine’s subscribers – compiled of event and meeting planners and producers – as well as fans of the companies themselves, evaluate the finalist portfolios and vote on their choice of top performer in each category.

Cybis Communications Corporation is a creative media and event productions company. Founded in 1995, Cybis has grown on the core principle of exceeding the expectations of its clients. The company’s designs, motion graphics, stage environments, scripts, video presentations and live show productions have been experienced by over 300,000 people nationwide.